We’re approaching a brand new year and whether you make resolutions or not, it marks the start of a brand new 12 month cycle.

Personally, I’m not someone who makes new year’s resolutions as such, as I, like many others always find them hard to stick to.

Maybe it is the immense amount of pressure we put on ourselves to make so many big changes at once, or the unrealistic timelines in which we expect them to happen. Or maybe because astrologically and energetically speaking it is not considered the optimal time for creating brand new beginnings… Or at least not in the way we would like them to happen.

That’s because the new year always falls in #CapricornSeason which isn’t about shortcuts to success, but for carefully laying the foundations for long term sustainability. However, many of us aren’t too comfortable with playing the long game and can feel that if we don’t see immediate results then we have already failed, and so we might as well just give up.

The truth is, change is a process and processes take time, and part of the process to success often includes failure. Unfortunately though, we can have the tendency to look at failing as something that is definitive, instead of something that is a step in our journey of learning and growing. But Goddess, failure is only absolute if we stop trying to succeed.

When you think about it, it is kind of crazy that we expect ourselves to find quick and easy success in things that we have never done before. And even if it isn’t a new goal, if something is out of our usual routine or levels of comfort, then it is likely that we are going to keep failing until we learn the knowledge, skills and habits that are required to sustain that particular goal.

When it comes to the new year, many of us approach it with a ‘wipe the slate clean’ ideology, in the hope that with a new year comes brand new beginnings too. However, as soon as we enter the new year, most of us barely give ourselves a chance to actually cultivate the changes that we really desire.

It’s almost as if we expect to step out of one year and straight into the next as a brand new version of ourselves. One who can now do anything and has miraculously gotten rid of all the things that were previously holding us back.

Now don’t get me wrong, because we are of course capable of achieving so much, including overcoming our (internal and external) obstacles, but again it is usually a process and like I said, processes take time.

You see, self-growth and self-development are crucial factors in accomplishing our goals successfully, and in many cases they are the actual goal itself. However, not just in terms of our skills and knowledge, but also in regards to our thoughts and beliefs. That’s because our mindsets, are what drive our actions, and our actions are what make things happen.

If we are acting from limiting beliefs, which unfortunately us humans can tend to do (albeit it often subconsciously), then our actions themselves will be limiting and produce limited results. Even when we do consciously want to make the changes.

This means really looking at yourself through compassionate eyes and understanding where you’ve been, where you are and how you got there before trying to move too quickly to where you want to go.

It also means giving yourself permission to make mistakes and learn from them. And then maybe even making some more until you get it right, in the knowledge that you either win or you learn.

A new year can be a great time to set new goals and recommit to your own personal journey of self-growth. But then again so can any other time of the year, so please don’t feel like you need to have it all figured out right from the start. Success is as much about the journey as it is about the final destination, sometimes even more so.

So Goddess, here’s to a brand new year, a renewed you and a supportive new view!

Categories: Attitude & Gratitude
If you are looking for some extra guidance and support on your self-growth journey, then come check out JEWEL, our membership club for women who want to create more balance, bliss & brilliance within every facet of their lives. Find out more here.

Eula
Libra Sun - Virgo Moon - Capricorn Rising ~ Eula is a Jewellery Designer, Crystal Healer, Reiki Seichem Master and the owner and founder of Zorluna, which she created in 2010. Her aim is to help women connect in Mind, Body, Spirit & Style so that they can live in alignment to their true selves and ultimately create a life they love. She is the creator of the Jewel of Life system, and also runs The JEWEL Membership, which is an online community for women who want to connect with like minded people and create more balance, bliss and brilliance into every facet of their lives.

Learn how to start working with The Jewel of Life system, so that you can create more balance, bliss and brilliance into every facet of your life

One of our biggest aims here at Zorluna HQ is to not only make you look and feel fabulous, but to also help you connect…

The Goddess Lifestyle is all about living authentically in each area of our lives. In our Jewel of life system we call these different areas,… 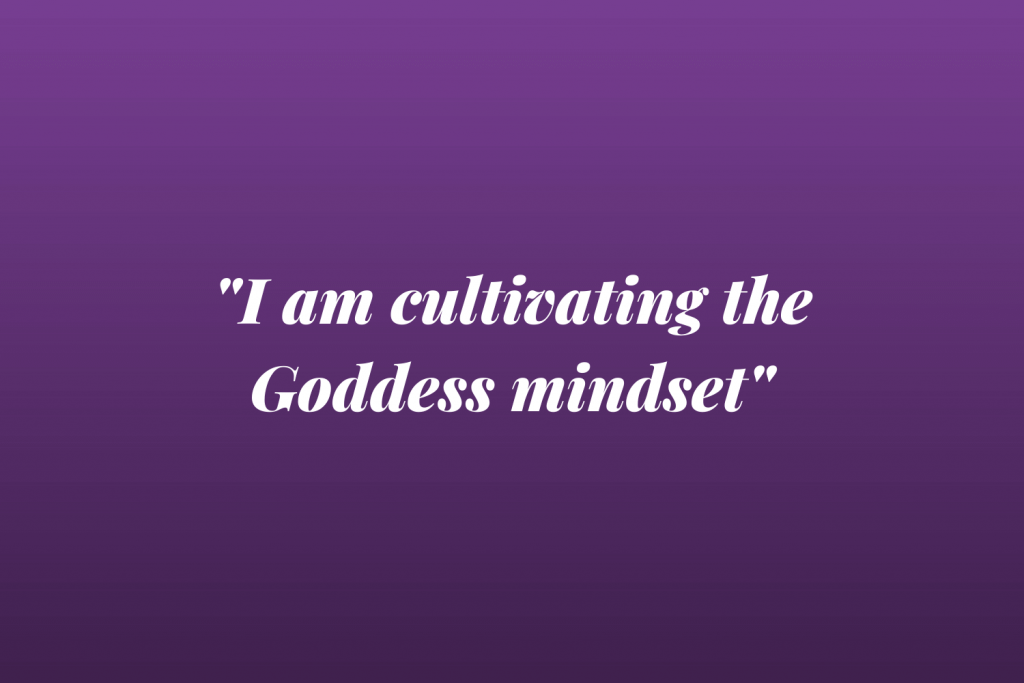 At the heart (or head) of every Goddess is her magical mindset; one that shapes and supports the lifestyle she wants and deserves. You see,…

Click here to get your free printable card deck 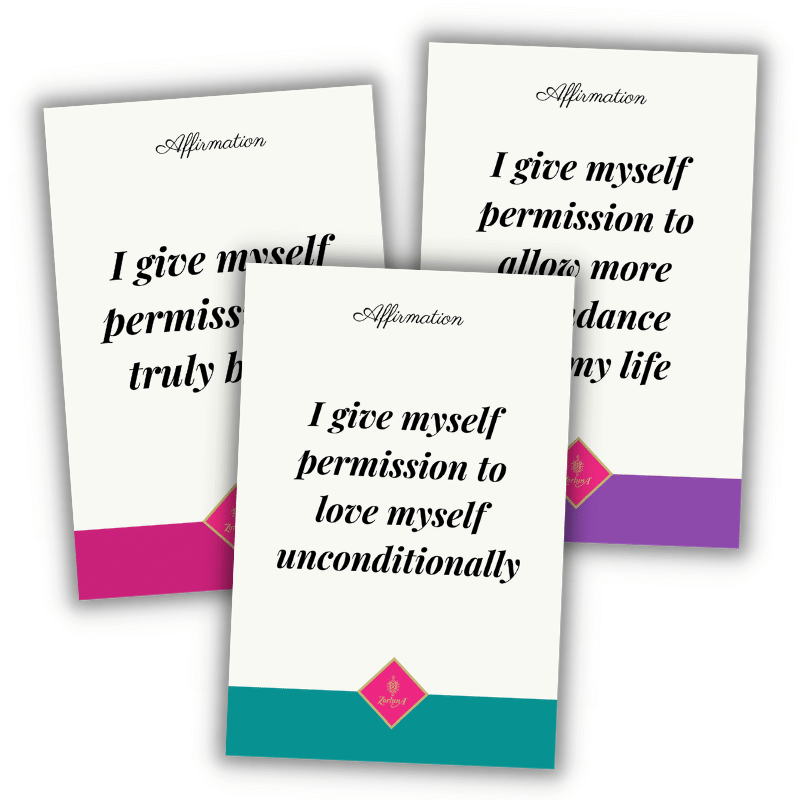 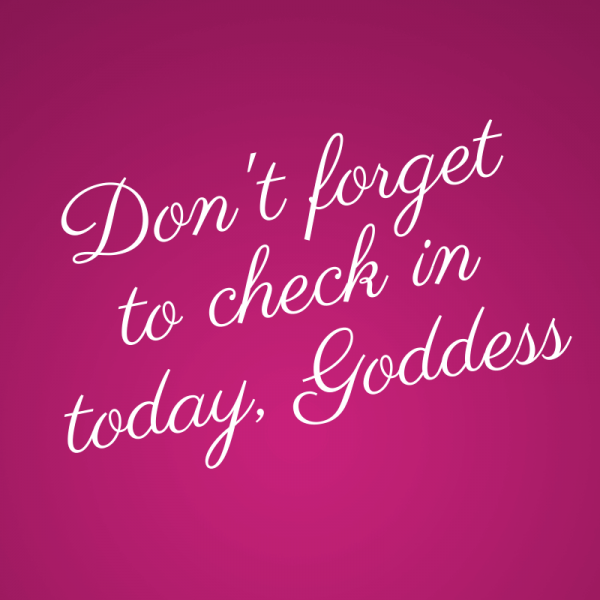 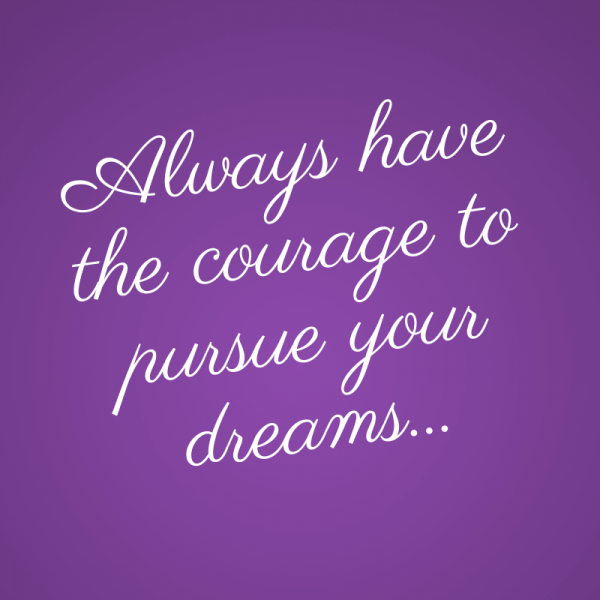 Our mission is to inspire women to connect with their inner Goddess in Mind, Body, Spirit & Style, so that they can tap into their innate power and create more balance, bliss & brilliance within every facet of their lives.

Please confirm you want to block this member.

You will no longer be able to:

Please note: This action will also remove this member from your connections and send a report to the site admin. Please allow a few minutes for this process to complete.

You have already reported this .
Clear Clear All